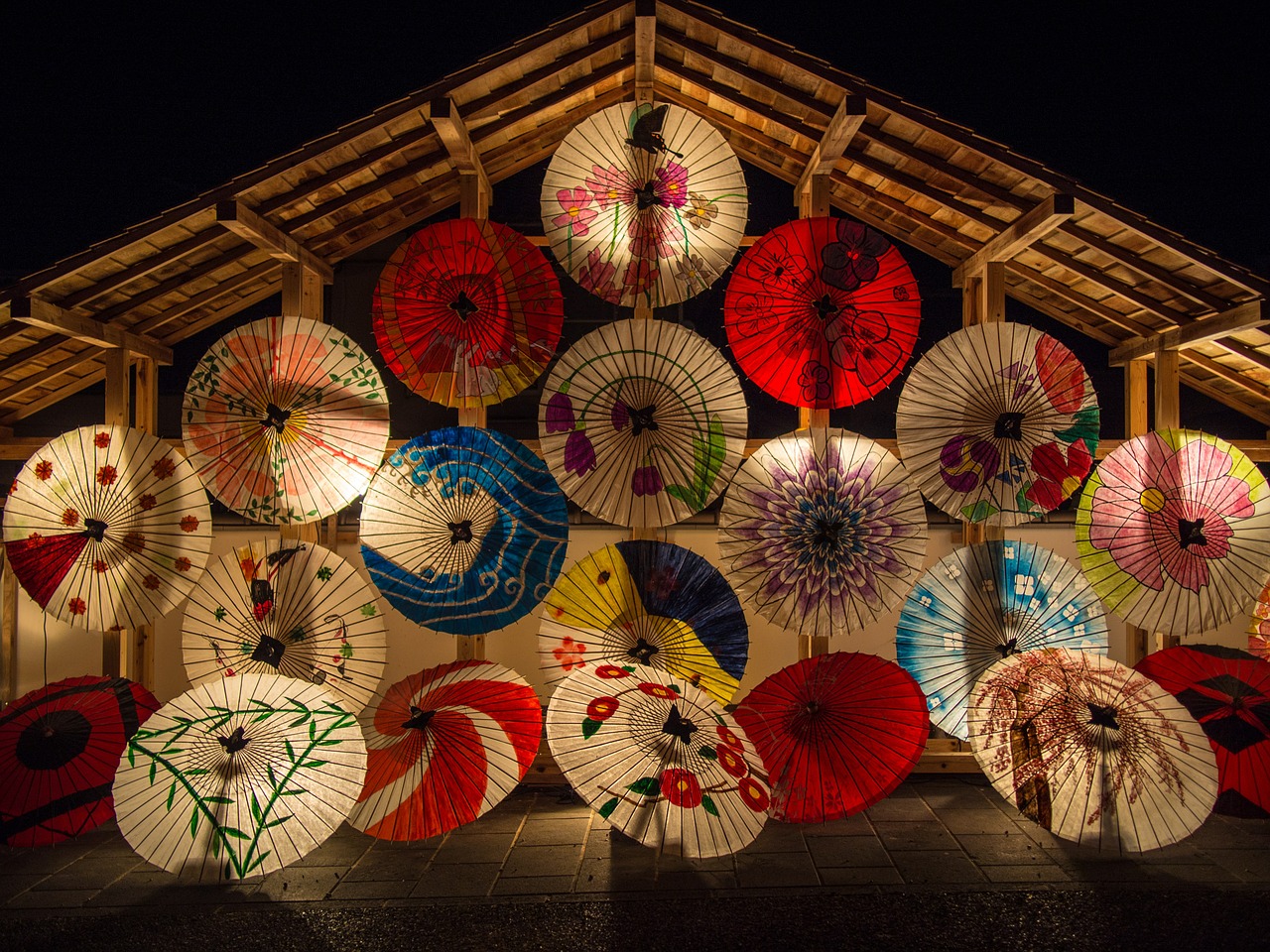 In the past, most people like to acquire buildings that are huge and enormous. But this slowly changed over time as they realized how impractical it is to own one of these estates. Today, a number of them are more interested in owning properties that have just enough space for their entire family.

This is something students from different architecture universities in Manila should learn about. They must understand their clients’ needs in order to deliver the best service they can provide.

It is a good thing that Japan is heading the development of the so-called “tiny houses.” Other nations can surely pick up a thing or two from them. The Split House is a Scandinavian-style building in Tokyo, Japan. It has gotten its name due to it having two halves, which have been split by a garden in the middle. It was strategically placed there so that the entire building won’t feel too cramped. There is a small wooden walkway in the garden that connects the two halves, which mirrors each other. 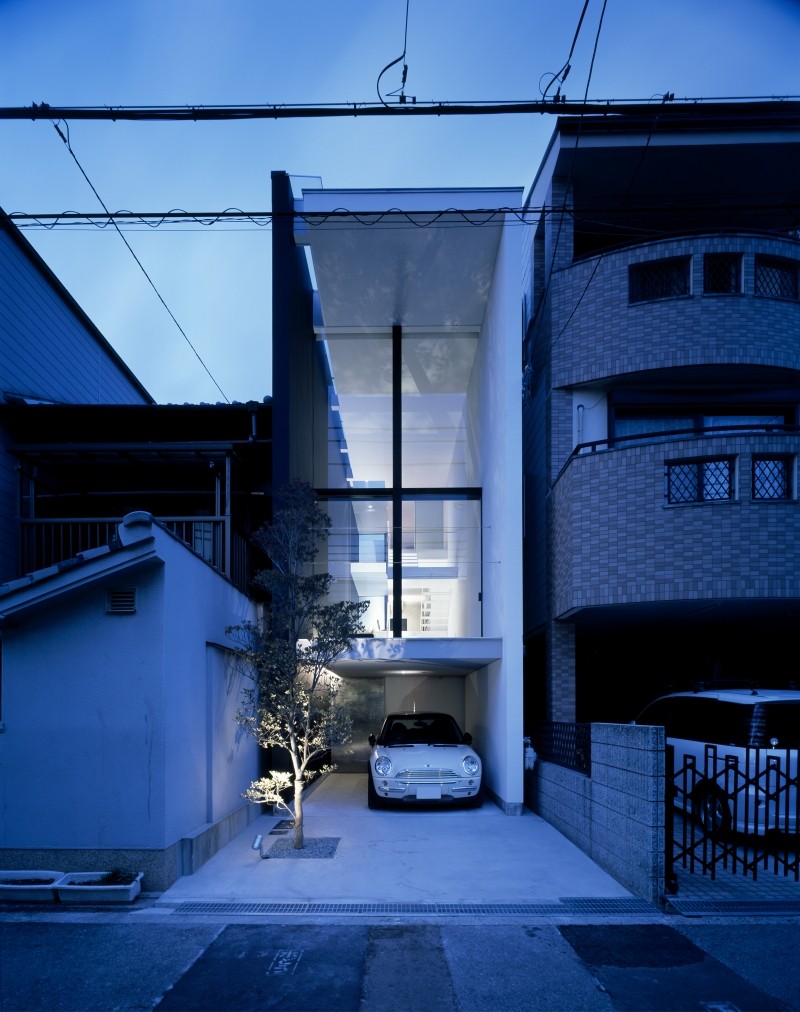 The Showa-cho House has a very stylish and modern feel to it, despite being located in Osaka – a city named after a historical Japanese period. The architect of this building was working under the philosophy, “a small house with a great view,” which is shown through it having a giant glass façade.

The House with the Big Gap

The House with the Big Gap stands on a piece of land, which is 30 square meters, in Tokyo. A gap has been placed in its middle to invite natural lighting inside the building. Its entire design can be referred to as quirky because (if you see its interior photos), you would notice how it almost resembles buildings in various platform video games.

The Lucky Drop House in Tokyo stands on a tiny bit of land, which is 3 meters at its widest and barely 1 meter at its narrowest. Living in this tiny home is sure going to be a challenge due to the space, even though its interior is truly magnificent, an architecture at its finest. This building has been shaped into a water drop, which the name suggests. 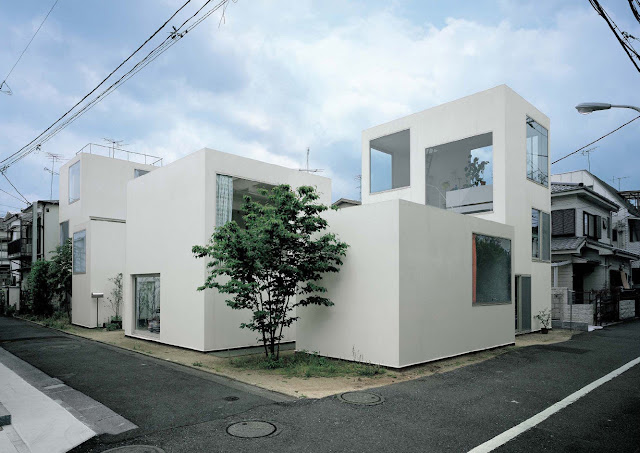 The Moriyama House, which can be found in Tokyo, looks like a shipping container from the outside. But don’t be fooled for its beauty lies within. After entering its premises, it’s as if you entered a modern art gallery instead. Its interior is, basically, composed of glass boxes separated by an indoor rock garden, which really promotes a zen look and feel to it.

Japan has always been ahead of other countries when it comes to innovation and technology. But this shouldn’t stop them from following its footsteps. After all, people from across the world can learn a thing or two about the practical and modest way of living from their Japanese brethren!