Sou Fujimoto – A Rising Star in Japanese and Global Architecture 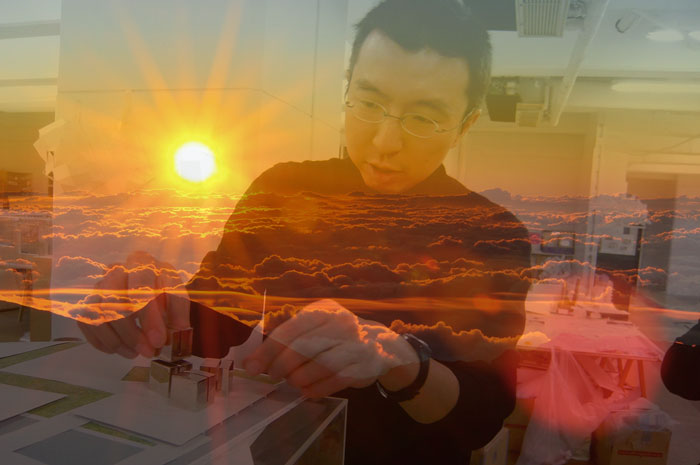 Looking at the unassuming background of world-famous architect Sou Fujimoto, people might not have guessed he would one day have several designs to his name known for their lightness and permeability. Born in Hokkaido in 1971, Fujimoto grew up there and attended the University of Tokyo after finishing his formal education. He graduated from college in 1994 and established Sou Fujimoto Architects just six years later.

Today Fujimoto is considered among some of the most remarkable Japanese architects of recent history.

The Ishinomaki Cultural Complex Center and Other Creations

Fujimoto’s work is vast, spanning from private homes to office buildings, university facilities, bus stops, and even public restrooms. One in particular has attracted worldwide attention even though construction doesn’t officially get underway until this fall. That is the Ishinomaki Cultural Complex Center, slated for completion in 2021. The biggest challenge to this design is that it calls for a theater that requires an open verticals space situated right above the stage. Themust be built a certain height and shape to accommodate curtains, lights, and other equipment.

Because of this challenge, Sou Fujimoto decided to create a series of buildings that gave the appearance of an active town.

This may be Fujimoto’s newest creation, but he has several other memorable ones to his credit. Some of these include:

University of St. Gallen in Switzerland:

As the winner of a content to design a learning center at the university, Fujimoto proposed a plan called Open Grid: Choices of Tomorrow. Each of the cubes for the building’s design will measure between 3.5 and 18.5 meters. The purpose of the cubical design and the size of each cube is for the building to stand out among others on campus while not detracting too much from the neighborhood around it. The clear cubed blocks will stack one on top of the other with low rooftops on some to allow for the planting of greenery.

Five years ago, when Fujimoto was just 41, he created a pavilion quite unlike anything the world had ever seen. Made from polycarbonate panels and white steel, the building came complete with a 3D matrix design that looked like it was a very light cloud by people who viewed the building from a distance. The open-air structure is a multi-purpose building that also includes a café.

Located in Kumamoto, Japan, Fujimoto created this house using only glass panes and cedar. To a person viewing the house from a distance, it appears as a simple perforated cube. Upon closer inspection, it is clear to see that Fujimoto cut each piece of lumber at varying lengths. Each piece is functional and holds a unique nook inside of the house. The final wooden house comes complete with a bath in one corner and is intended only for short-term use.

These are just four examples of some of Sou Fujimoto’s most unique designs. He has many more scattered throughout his home country of Japan and in locations throughout the world.