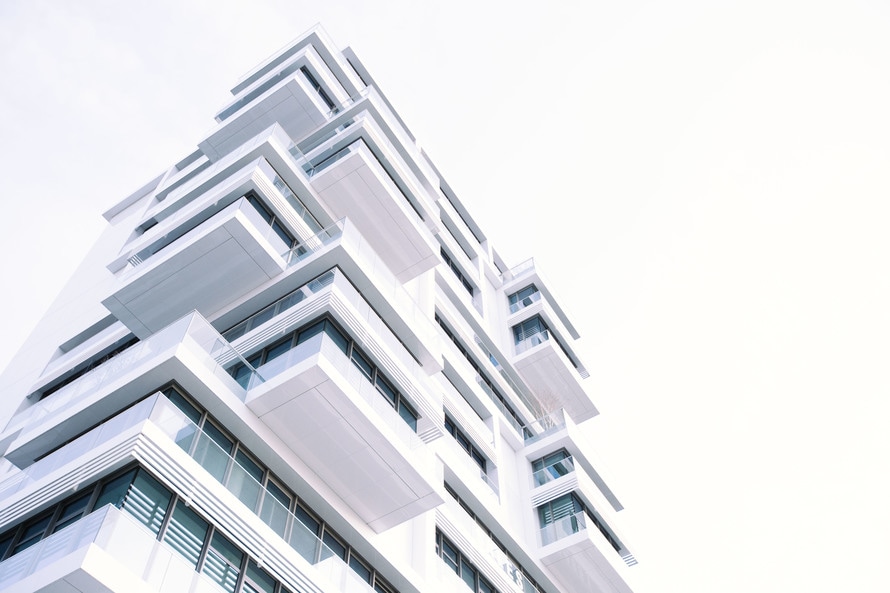 Ever think that the person you’re sitting next to could be a celebrity one day. Perhaps your classmate or the gal sitting next to you at the coffee shop? Yes, most of your classmates will end up with Engineering or Architecture degrees, some will change lanes and pursue other courses but it is not outside the realm of possibilities that some may end up a becoming a celebrity. Here’s a list of 8 celebrities who studied architecture: 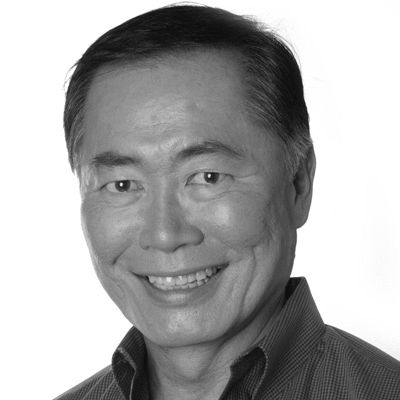 Best known for his iconic role in both the television series and feature films Star Trek as Hikaru Sulu helmsman of the USS Enterprise. Also a prominent LGBT activist who would’ve thought that George Takei was once an Architecture major at Berkeley. After deciding that Architecture was not his calling he transferred to the University of California and majored in theater arts.

Rapper and comedian Ice Cube wasn’t always spitting out killer verses and making you bust a gut laughing. If his rap group didn’t take off as it did, he would always have a backup career in Architecture. Ice Cube graduated with a diploma in draftsmanship at the Phoenix Institute of Technology. Good to know that celebrities had backup plans in case their careers flopped. 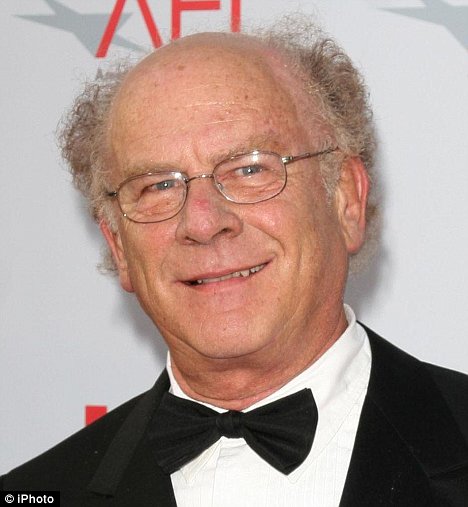 Imagine a world where we don’t have hits such as Mrs. Robinson or The Boxer, well if Art Garfunkel finished with his Architecture curse in Columbia University, we wouldn’t have one of the greatest duos in history, Simon & Garfunkel and that world would be a sad reality. Garfunkel believed in passion and Architecture wasn’t it, and I think everyone would agree.

This famous musician who was known to parody chart toppers has an Architecture degree. Who knew the composer of Amish Paradise and Eat It was once a chid prodigy graduating High School at an age of 16, he then goes on to graduate from California Polytechnic State University. If Mr. Yankovic ended up designing buildings rather than creating parodies the world would be less weird.

This fashion icon once dreamed of designing buildings and not clothes. Tom Ford took up Architecture at Parsons the New School for Design and finished his degree in the Paris campus. Paris is where he was inspired to use his skills for design to create fashion masterpieces not skyscrapers and museums.

Mr. Hatfield is another man who went from architecture to designing clothing, specifically shoes. Tinker Hatfield graduated from the University of Oregon School of Architecture. He is not known for his face but more on by his design, he is responsible for the design of the iconic Air Jordan 3 to 30 and works as Vice President for Design and Special Projects in Nike. 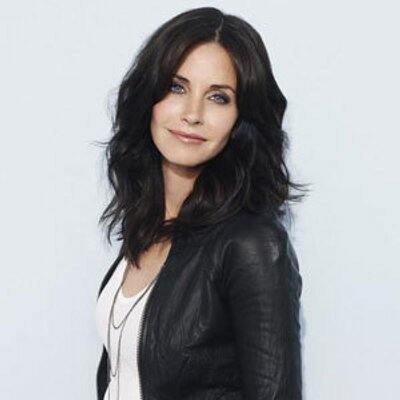 Known for her role as Monica in the popular television series Friends, Courtney Cox once dabbled in the study of architecture. She attended Mount Vernon College and majored in Architecture, though she did not graduate, anyone can agree that she carved out a successful career as an actress and model.

Appearing in iconic films such as Pulp Fiction, Django Unchained, The Marvel Cinematic Universe, Kingsman and Die Hard, Samuel L. Jackson almost didn’t grace your screens with his incredible portrayal of many of these roles. Mr. Jackson was very indecisive changing his major twice at Morehouse College in Atlanta, one of which was architecture.

Don’t assume that what course you begin with is the career you will have, even if you’re currently set on that degree from a Civil Engineering University in Manila. There are many factors that define where life will take you. Always be open to the opportunities around you and you might end up as a household name as well.