How Carbon Emission Can Affect the Environment 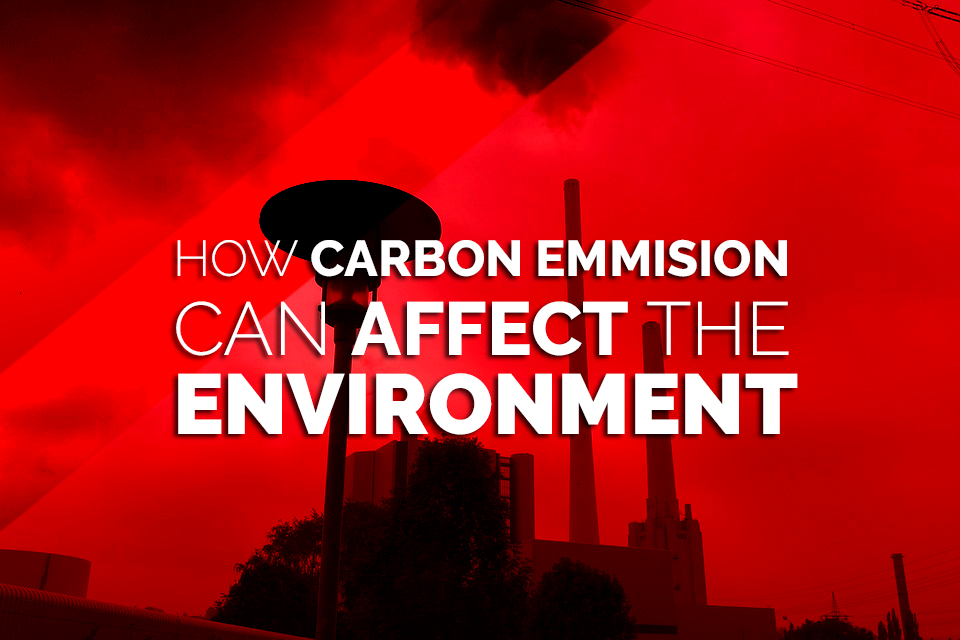 The increase of greenhouse gases and carbon emissions are some of the reasons why there is global warming. Global warming is the term used to describe the increase in the average temperature of the Earth’s oceans and atmosphere. It is a change that scientists believe to be permanently changing the planet’s climate. Some people call it a hoax but climate experts agree that the planet is getting warmer than before. Fuel extraction, production, the chlorofluorocarbon from refrigerators and air condition units, and the carbon emissions from trucks and cars such as the Toyota Fortuner in the Philippines—all of these are the reasons why the ozone layer is thinning out.

It is expected that global warming will have a long-lasting and, possibly, devastating consequences on the planet.

One of the most obvious effects of global warming is the increase of temperatures all over the world. According to the National Oceanic and Atmospheric Administration, the average global temperature has risen to 1.4 degrees Fahrenheit over the past century. Record keeping began in 1895 and nine out of the ten hottest years occurred since 2000, with the years 2013 and 2003 were tied to the fourth warmest year globally since 1880.

Another effect of global warming is the extreme weather. Countries began to experience the hottest summers and colder than normal winters. In the Philippines, the hottest temperature ever recorded was 42.2 degrees Celsius in Tuguegarao, Cagayan on May 11, 1969. In 2016, the hottest day recorded by the Philippine Atmospheric Geophysical and Astronomical Services Administration (PAG ASA) was in Metro Manila last April 16, 2016, where the temperature reached up to 37.5 degrees Celsius. Apart from the extreme temperatures, global warming also changed hurricane formations. Research indicated that although hurricanes might occur less frequent on a global basis, these hurricanes are more intense than before. Hurricanes get their energy from the temperature difference between the warm tropical ocean and the cold upper atmosphere.  Thanks to global warming, the temperature difference increases, producing stronger hurricanes. In 2013, the Philippines suffered from Typhoon Haiyan, which killed more than 6,000 people and destroyed infrastructures and livelihoods of millions of people.

Global warming also has an effect in the health of humans. Global warming and pollution produce ground-level ozone or smog as we call it. Smog is air with poor quality and it can increase with higher air temperatures, fossil fuel pollution and air currents. Also, higher concentrations of carbon dioxide stimulate plants to grow and mature faster, making them produce more potent allergens. Plants who produce allergens seem to respond well to higher levels of carbon dioxide.

Diseases also become more rampant. Since the atmosphere is warmer, disease carriers like insects can now move up to higher altitudes. Warmer oceans and surface waters may mean cholera outbreaks and harmful germs in specific types of seafood. With the ongoing weather changes (heat, cold, then back to heat again), the body becomes more susceptible to diseases because the immune system is down when it is cold and the sudden heat allows the bacteria to grow.

It is important to know that global warming does not affect all places equally mostly because climate tends to change per region. However, we humans must do what it takes to at least slow down global warming for our sake and the planet’s as well.