History of Bridge Construction and Its Architecture

Before that question gets answered, let’s define what a bridge is first. Bridges are built to be able to cross obstacles. These obstacles can be a body of water like a creek or a river, or channels, a valley, or even a road to let others pass under it or to make new ways for cars or people. The design of the bridge also depends on its use and who is going to use it. 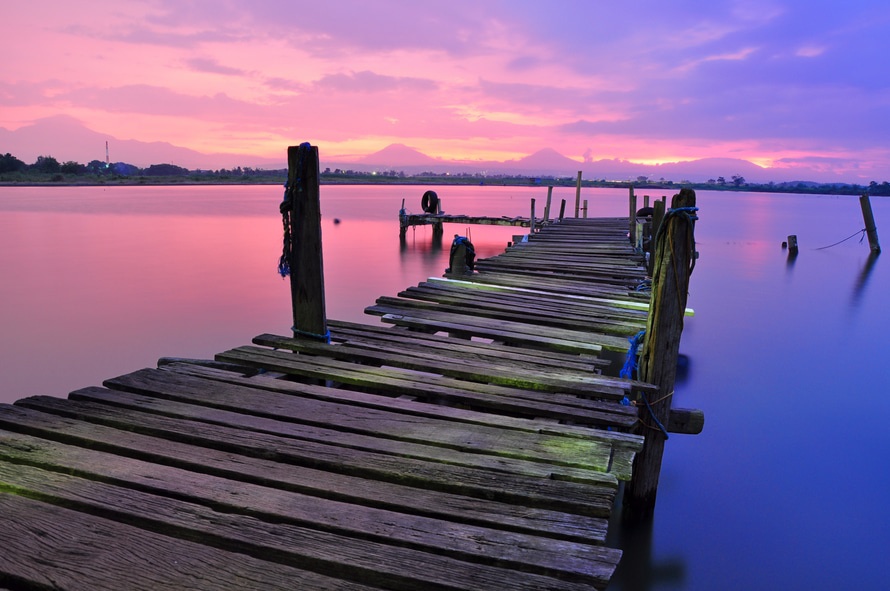 Humans built the first bridges using wood, and then they used stones, and some others used rope and fibers and also wood woven and bound together.

This is one of the oldest bridges on Earth (which is still in use!) – the Arkadiko Bridge in Greece. It was made and designed for chariots to use. It was made in 13th century.

It is argued that the best bridge builders were the ancient Romans. They were so good that they built bridges that those that others build would be destroyed in the conditions Roman bridges were subjected to. Proof of their expertise is the Alcántara Bridge in Alcántara, Spain. It was built over the Tagus River between 104 and 106 AD. That was a long time ago, and it still stands today. One of the arcs of the bridges was destroyed by the Moors in the 1200s, but was rebuilt in the 1500s using stone from the same quarries the stone used to build it. It was destroyed several more times by war, and was rebuilt again and again, and it was only recently in 1969 that it was completely repaired. 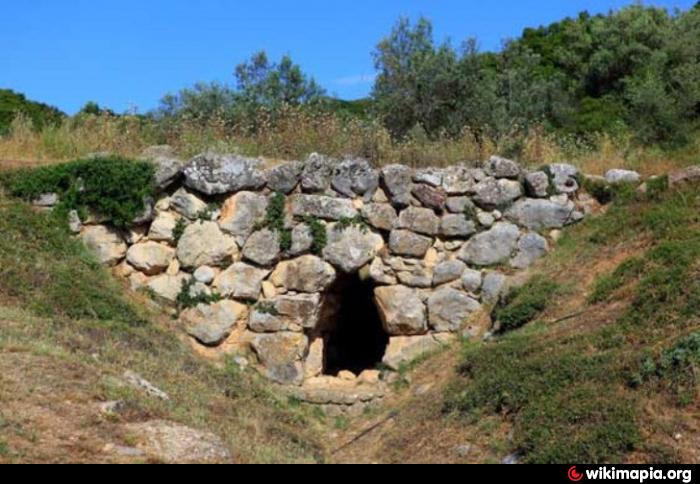 The oldest stone bridge in China is the Anji Bridge, which is also more commonly known as Zhaozhuo Bridge, and it was built during the Sui Dynasty. After 1400 years, it’s still standing over Xiao River. It was made for pedestrian use and it is open to the public.

The Inca Civilization, which used to be in pre-Colombian America, used rope bridges which are a kind of suspension bridge.

In 1716, Hubert Gautier, a French engineer, wrote a book on bridge engineering. In 1779, the Iron Bridge in England was build and was considered a major breakthrough in bridge technology. Wrought iron were used for trusses for building bigger bridges. Steel was then used to create larger bridges, and in 1927, Polish engineer Stefan Bryła designed the Maurzyce Bridge – which was the first welded bridge in the world.

Bridge engineering has come a long way. From ropes and wood used by the Incan Empire, to stones used by the Greek and the Romans, to amazing steel structures. Engineers are still coming up with ways to make new designs that would make sure the people who cross those bridges remain safe.