The History of Skyscrapers 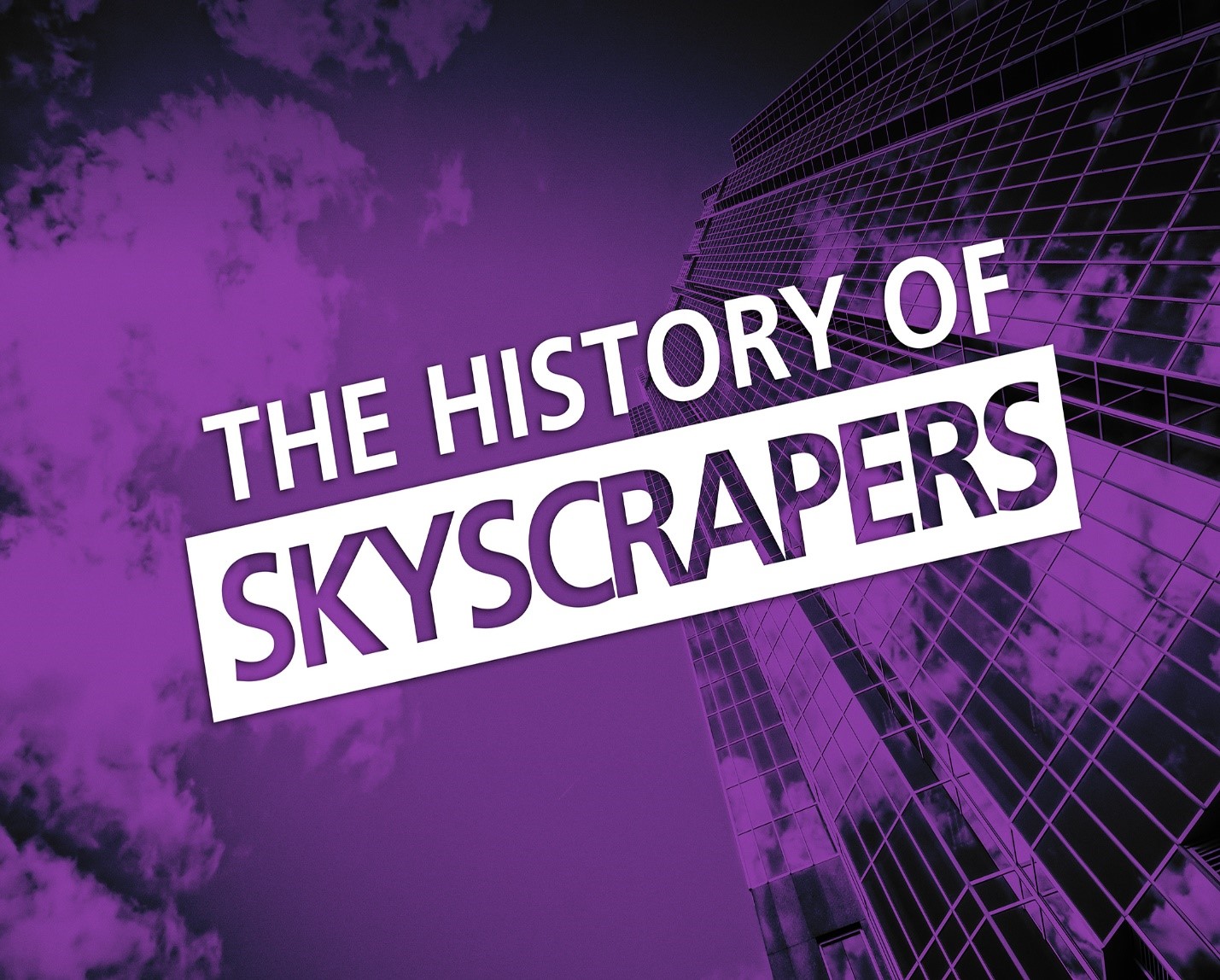 Steel is utilized in different areas in the world to construct various things, from buildings to structures, household tools to appliances. There is no doubt that, since its birth, steel plates in the Philippines and other countries are used to create tools and establishments that people use and see daily.

Skyscraper is one of the structures that use steel as construction material. Skyscrapers are tall buildings with numerous floors that can be used for residential or commercial purposes. Although there are plenty of them these days, do you know that the first skyscraper was not built until the 1880s?

Skyscrapers in the Past

Sure the first skyscraper that used steel was built in the 1880s, but several tall buildings were already built long before that. Among the most notable is the Great Ziggurat in Babylon. It is a structure that is seven stories high. Some believe that the building was the inspiration behind another famous building – the Tower of Babel – which was mentioned in the Book of Genesis. 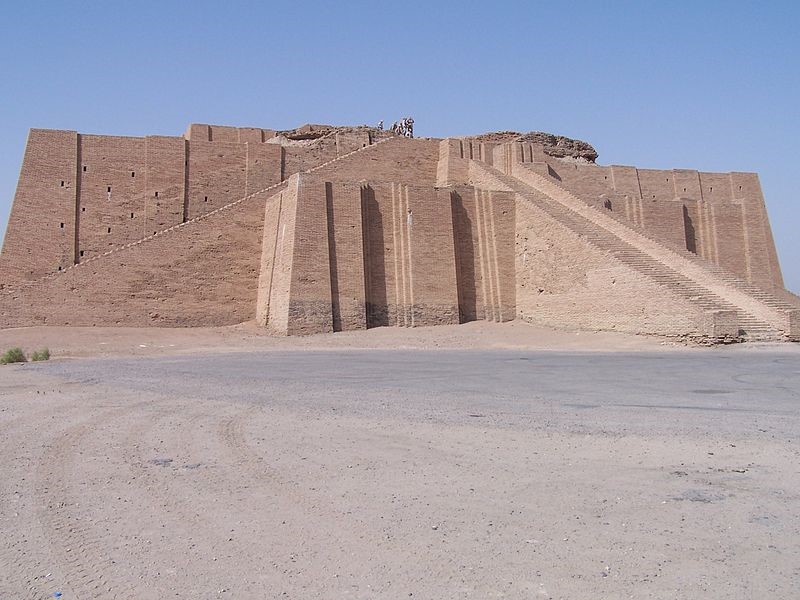 Several tall towers were built in Bologna back in the 1100s. Back then, at least 180 towers were erected by wealthy individuals in this city for defense purposes against outsiders and to symbolize their status in the community. However, since then, only a few remains

Tall buildings are popular now; usually, rooms in higher floors are even more expensive. However, that wasn’t always the case. 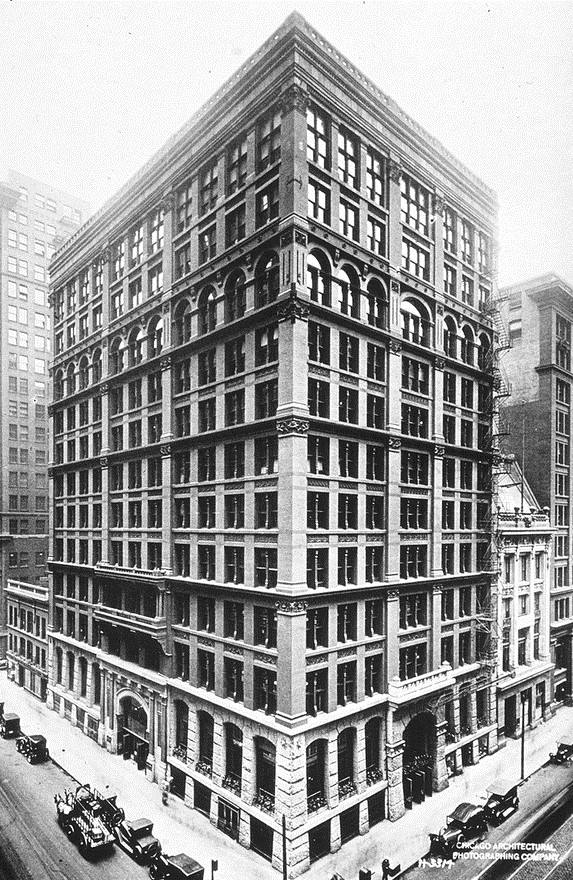 Back then, the most valuable area in a building is located in the lower floors. This is because climbing flights of stairs can be difficult. This all changed when the first elevator was built in the 1870s, in New York City. Through elevators, people can now reach higher floors easily, which offers an amazing view of the city. Since then, the lower floors became more affordable. In addition, the invention of elevators also gave way to the construction of taller buildings.

The first skyscraper can be found in Chicago – the Home Insurance Building which was built in 1884. Aside from that, this structure is also memorable because it is one of the first buildings to use steel frameworks. In addition, it is also considered as the first tall building to be fireproofed. The building is 10 stories high and it is the first building to be called a skyscraper. Unfortunately, it was torn down back in 1931. In spite of this, the building served as inspiration to numerous developers who started making fire-proofed buildings made of steel as well. 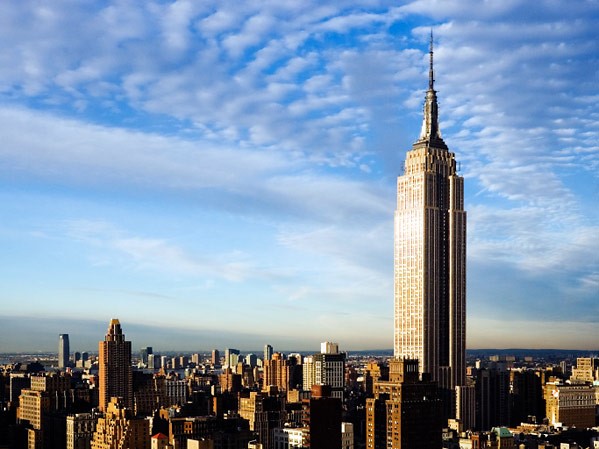 In 1931, the Empire State Building was built in New York. It has more than 100 floors and it was considered as the tallest building up until 1972. In 1972, the North Tower of the World Trade Center was constructed. It is 110 stories high and it became the new tallest building.

Tall towers were also built all over the world; the Petronas Twin Towers were built in Malaysia back in 1998. The buildings are 1,483 feet high. A sky bridge connects the two structures, which retracts during bad weather conditions.

In Taiwan, a 1,670-foot building was erected in 2004. It was called the Tapei 101 and it broke many records. Aside from being considered as the tallest sustainable skyscraper, it was also known as the biggest sundial. It also has the fastest ascending elevators. Dubai’s Burj Khalifa was even taller than Tapei 101. The skyscraper stands at 2,722 feet and it was built back in 2010.

Skyscrapers continue to be erected in various areas in the planet today. These gorgeous buildings continue to be taller and grander than the last one. It’s exciting to see what builders can come up with a few years from now.

Author Bio: Katrina is your average gal living inside the metro who has passion for writing, travel and photography. She admires nature at its finest and always wanted to become one of them. Dreaming to have the Cinderella life one day, humming with the birds, dancing with the clouds.