Lower Cholesterol and Other Health Benefits of Chinese Food 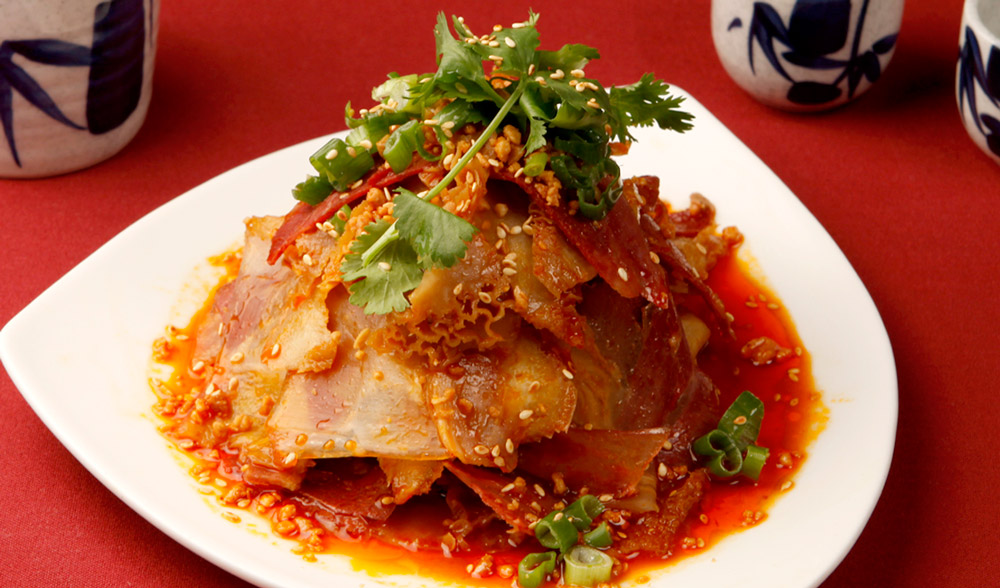 [Image Credit: Z & Y Restaurant]
When it come to issues at the forefront of national debate, health and obesity both dominate a significant portion of the discourse. It’s for good reason as well. One third of all Americans are considered to be obese. It’s no wonder that nutritionists and dietitians across the country are promoting meal plans aimed at solving dietary needs. You might have heard of the Paleo, Ketogenic, or Atkins diets. But how much consideration have you given to a Chinese food diet? Below we’ll review the health benefits of Chinese food.

Whether you are eating out or cooking at home, making the right choices is the key to reaping the dietary rewards of Chinese food. Choose to forgo “Americanized” Chinese food for more traditional dishes. Here are some guidelines to follow:

Traditional Chinese dishes focus primarily on steamed, boiled, roasted and baked foods. These culinary options eschew the deep fryers that factor so heavily in Americanized dishes. It’s important to avoid fried options like egg rolls, wontons and fried meats at all costs, as they have the highest fat and cholesterol levels. Stir-fried options, while still fried, are relatively healthy since they generally use a small amount of peanut oil. Peanut oil is high in heart-healthy, mono-unsaturated fat.

American dishes, especially Americanized Chinese dishes, focus more on meat and complex carbs (i.e. rice) with veggies factoring in as small side dishes. Diners pack on the pounds due to this imbalance. Most traditional Chinese meals feature vegetables as the main attraction, with meat and rice acting as side dishes. Choosing veggie-based recipes and dishes will ensure you have a better balanced diet.

The health benefits of a diet rich in vegetables cannot be understated. Vegetables are low fat, high in fiber, and jam packed with vitamins and nutrients that help fuel our body in a positive way. Eating vegetables helps lower cholesterol, normalize blood pressure, limit the risk or heart disease and form healthy red blood cells.

Two major aspects of traditional Chinese cuisine help to limit the over-eating that has so many Americans in trouble with obesity: Chopsticks and soup. A 2008 study published by Cornell University observed patrons at a Chinese buffet and noted that healthy weight guests were three times more likely to eat with chopsticks than obese patrons. Using chopsticks limits the amount of food you can take in each bite; significantly slows down the meal and allows the body to better recognize feelings of fullness. Additionally, broth-based soup, a staple appetizer, promotes satiety. Studies have shown that eating a broth-based soup before a meal helps to reduce overall food intake by about 20%.

In summary, Chinese food offers great flavor and nutritional value. However, in order to reap the health benefits of Chinese food, one must make the right choices. Avoid deep-fried “Americanized” options and enjoy the healthier and more balanced approach embodied by traditional Chinese cuisine.

How to Work Out, No Gym Required