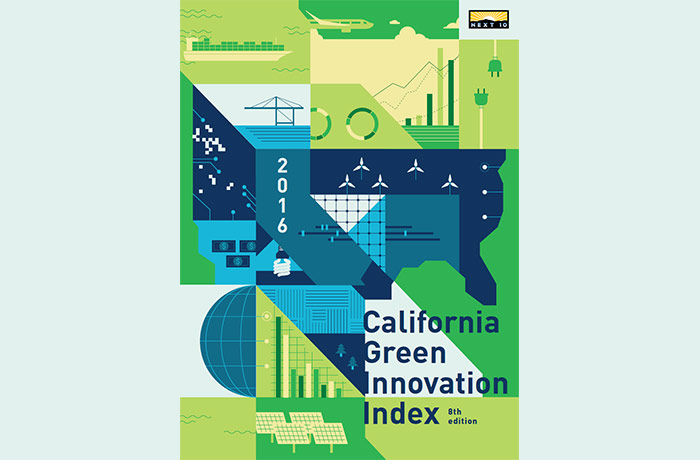 The growth of solar installations and green technology in California soared in 2015 according to a new study by the Next 10 Economics. Capital Public Radio’s Bob Moffitt offered his insights on Next 10’s 2016 California Green Innovation Index in a recent radio broadcast.

“The new Next 10 Economics study showed that different parts of the state excelled in different aspects of solar generation. Riverside, San Bernardino and Ontario produced the most total commercial and residential solar power. Fresno topped the list of areas with industrial solar power production.”

The Founder of the Next 10 Economics research group, Mr. Noel Perry, expanded on his groups findings in a recent statement to the press, highlighting California’s role as the country’s leader in solar adoption, investment, and power generation.

“Another area that’s really important where we continue to lead is clean tech investment and patents. Once again, the most amount of clean technology investment has been in California compared with all the other states.”

Other highlights from the 2016 California Green Innovation Index included the following: