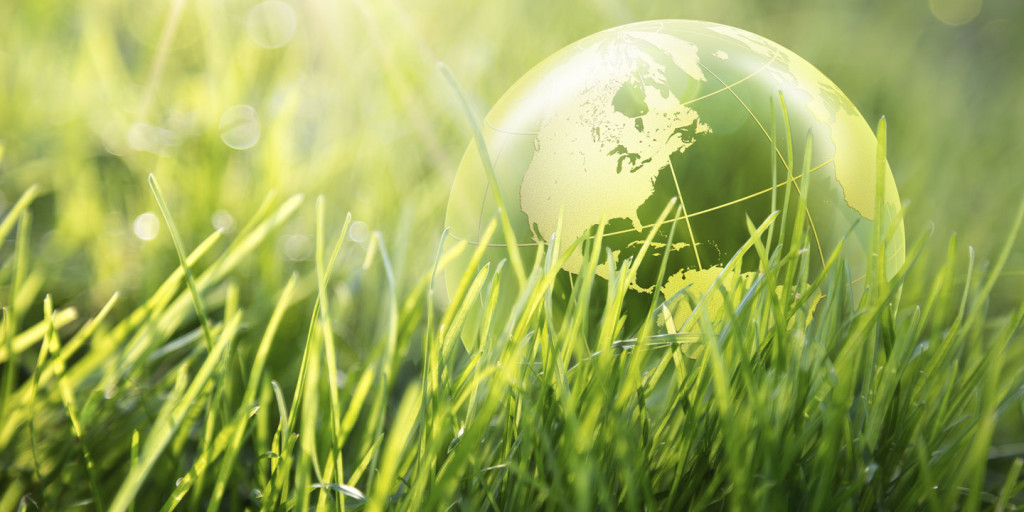 For most of the twentieth century, the majority of the nation’s electricity came from coal-burning plants. That is not going to be the case in the twenty-first century. The cost of coal is climbing steadily, and most industry projections see no end to it. In contrast, the prices of the most common renewable sources of electricity have fallen sharply and will probably continue to fall. Hundreds of coal-fired plants have already been closed nationwide, and replaced with generating stations that run on renewable resources.

Since 1992, almost every new electricity generating plant built in the U.S. has been powered by natural gas. The remainder have been wind and solar plants. There have been no new coal-powered plants created in over two decades. Coal-powered plants were the product of 70s-era technology. While they were efficient and high-tech forty years ago, technology has since moved on. The Annual Energy Outlook predicts that natural gas production will grow twice as fast as the demand for it at least until 2035.

It is worth noting that natural gas has held onto its market share despite a spike in prices and in the cost to build plants. The problems that coal has faced over the same period have been worse.

Solar electricity has been changing the very nature of the industry. The expansion of commercial solar generation is peanuts compared to private solar electricity production. During just the year of 2013, solar panels capable of generating almost 4.5 gigawatts of electricity were installed on houses across the country. Private production of electricity is the wave of the future.

There is enough open space in this country to produce 100% of its electricity with just solar power. Much of this space is otherwise useless. A recent innovation in solar technology has halved the cost of industrial solar projects from their 2010 levels. The greater efficiency of the new solar panels makes solar power cheaper than other forms of energy in many places. This was not so just a few years ago, but solar is suddenly a serious option.

The reason that coal’s share of the electricity market is shrinking is a combination of economics and culture. Coal is getting more expensive to mine and burn. Other fuels now cost less. While the environmental effects of coal were considered tolerable in the 70s, modern culture does not find them so acceptable, especially now that there are alternatives available. Simple market demand is marginalizing the once mighty coal.

Renewable energy sources have excellent growth potential. Now is the time to invest in these industries, before they grow large enough to attract mainstream attention.

Natural gas is a particularly attractive option. It is the strongest of the alternative energy sources, national infrastructure is already in place, and it has shown itself to be remarkably resilient to market fluctuations. Green Group Holdings, LLC, has been developing large scale natural gas production facilities across the country. Clean Energy Fuels Corporation is the largest distributor of natural gas fuel on a national scale. Both of these companies are worth looking into.

Solar has the fastest growth out of all of the alternative energy sources. SolarCity, SunPower, and First Solar are the top companies in this field.

Wind power has not seen as much growth recently, but Principle Power has just announced plans for major new wind farm development.

These changes are the result of new technology and massive investment, not market fluctuations. The trend lines all show steady market share gains for all alternative energy sources, and corresponding losses for traditional power sources. Now that investors have started taking notice of this on a large scale, further investment in research and development is inevitable. Further jumps in profitability and efficiency are expected soon. In a few decades’ time, the way America generates electricity will look nothing like it does now.

Your email address will not be published. Required fields are marked *